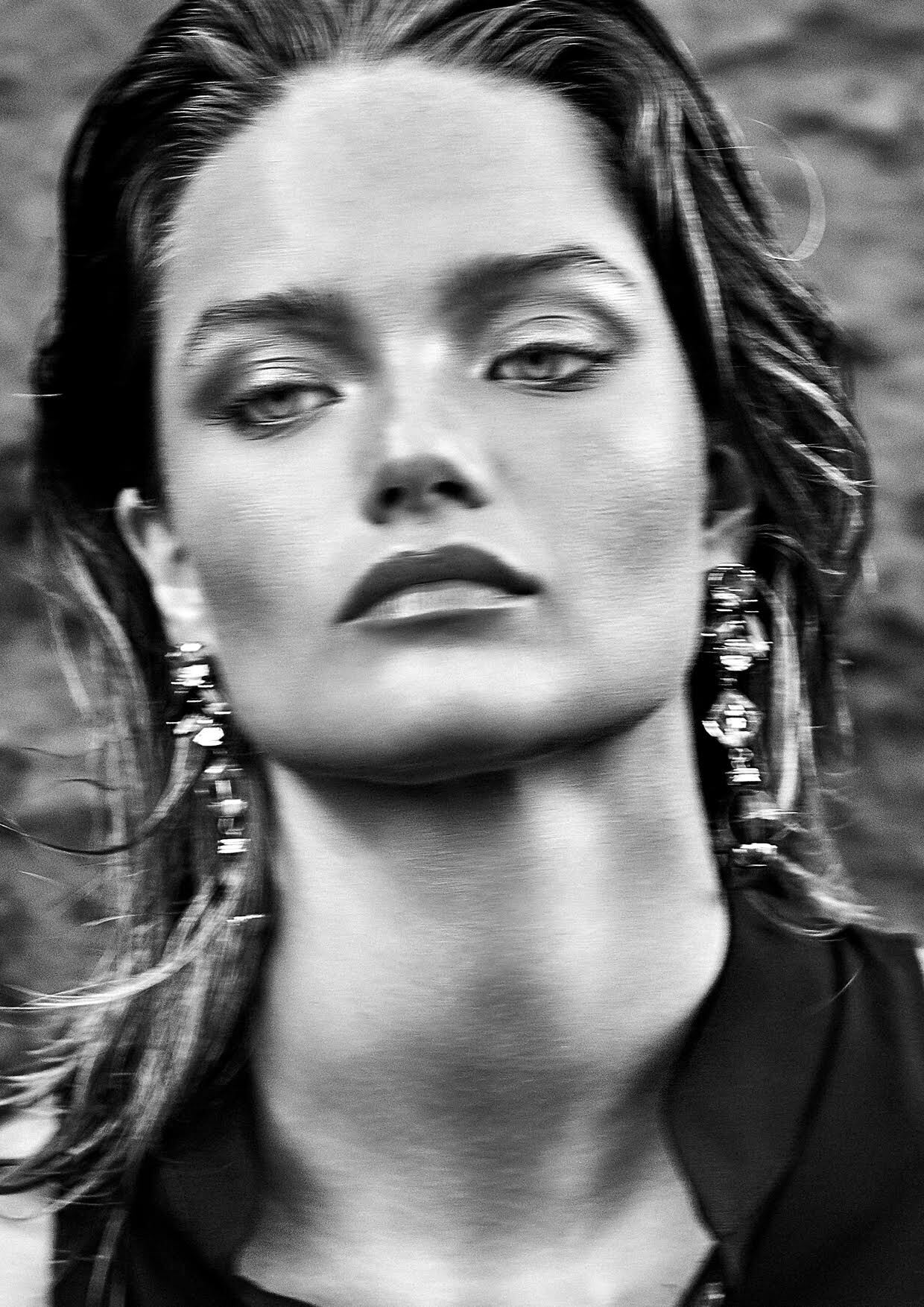 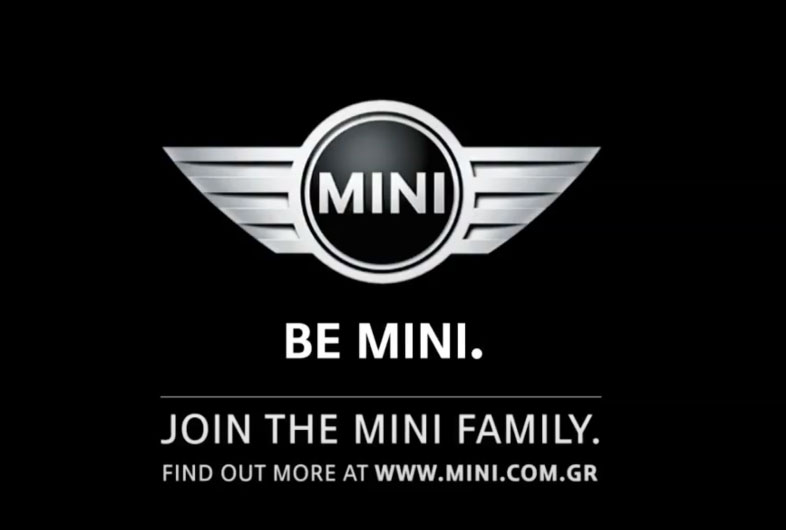 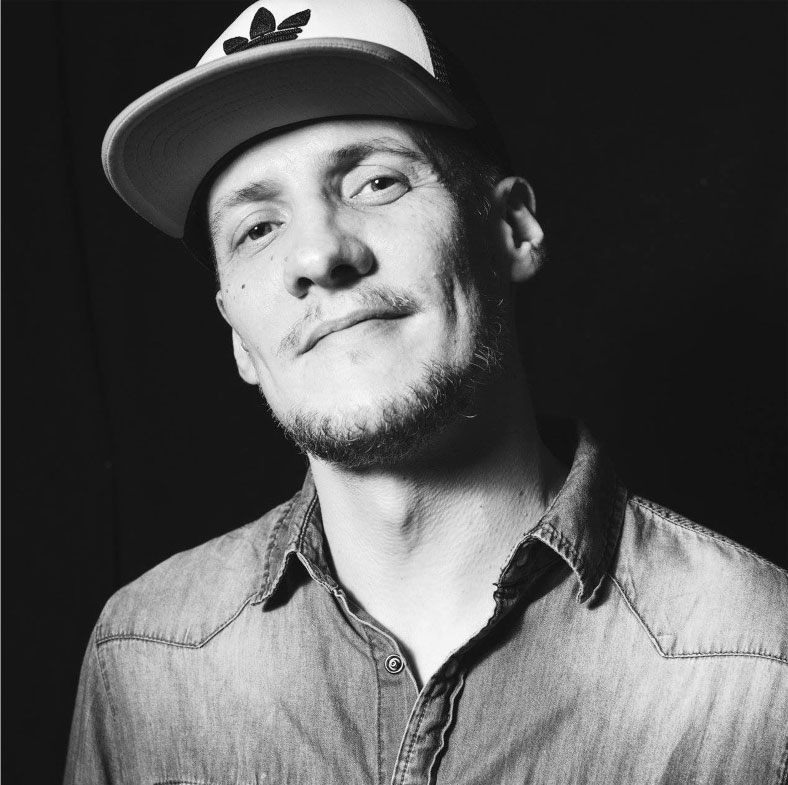 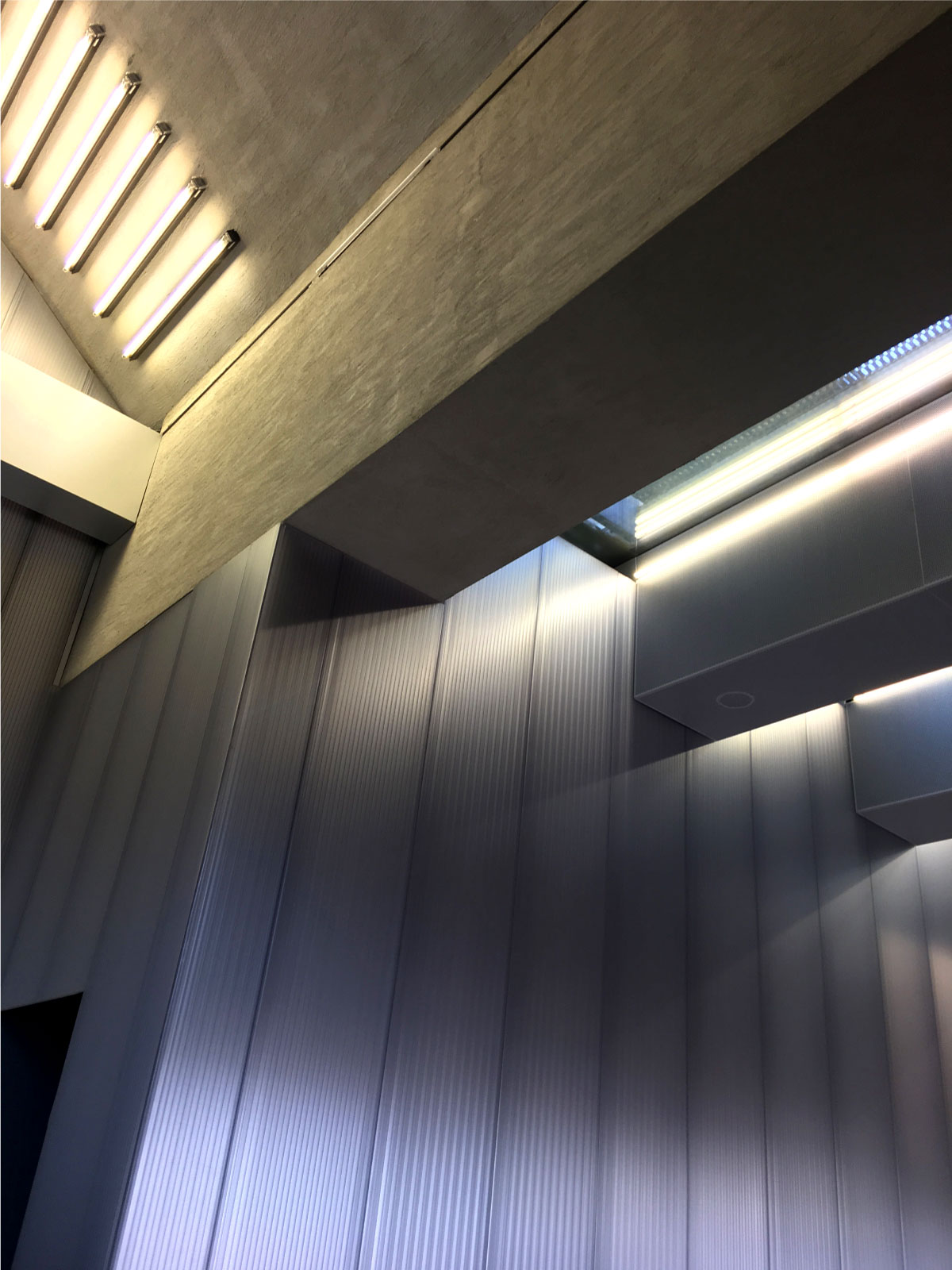 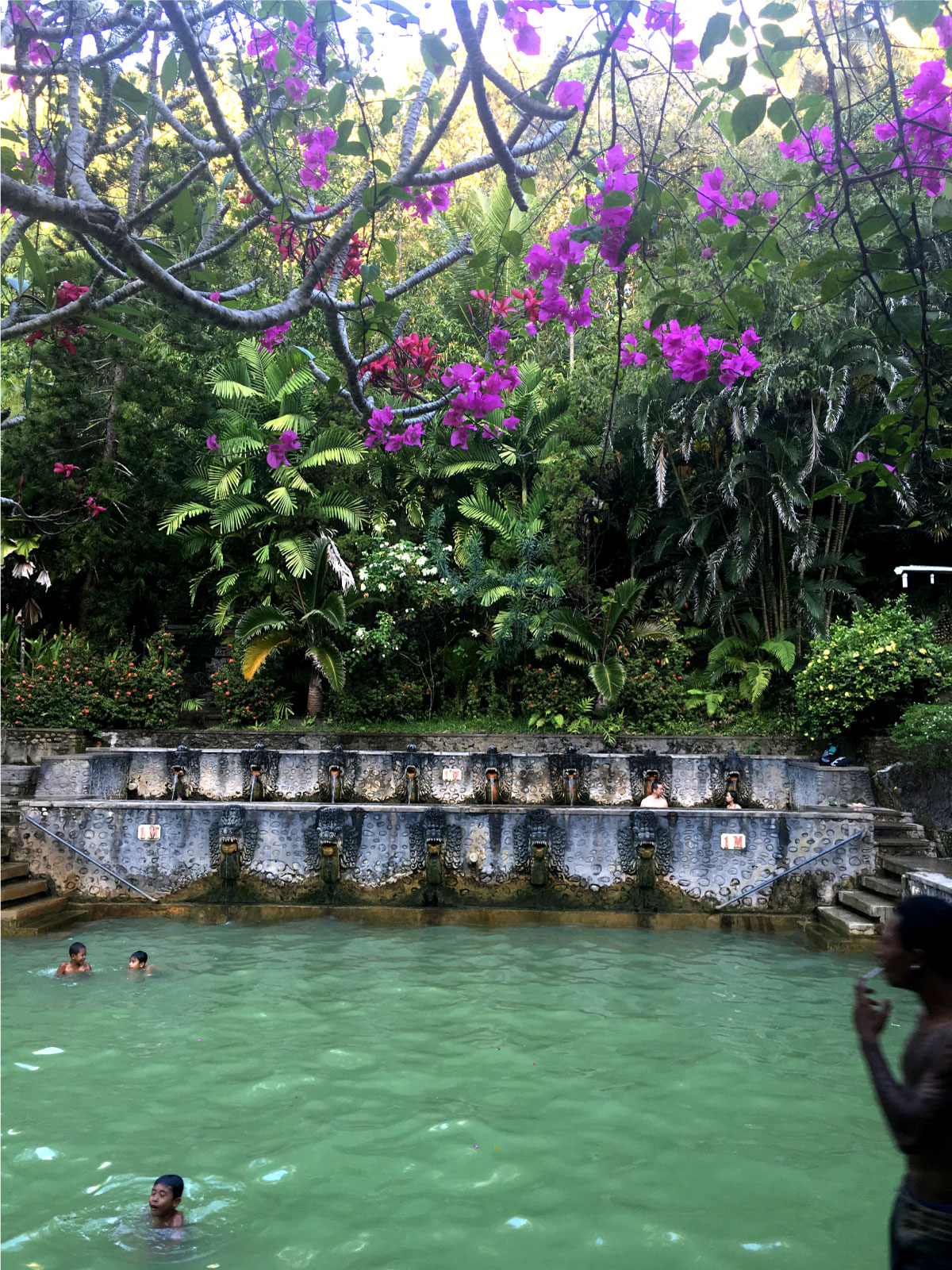 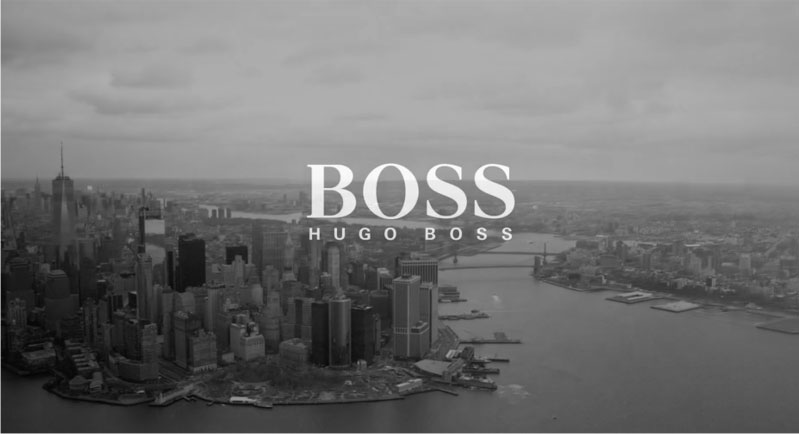 I am Filmmaker and Director of Photography. I’ve been working as an artist and technician for nearly 20 years. I’ve worked, professionally, as a Cameraman and Director of Photography throughout my career. The art and craft of cinematic storytelling have been, and continue to be, very rewarding. Now, more than ever, the possibilities are more alluring and seemingly boundless. However, even as the tools of Digital Cinematography continue to become more refined, economical and accessible, one thing remains clear: ideas, story and talent remain key. It is my hope to have the opportunity to collaborate with as many as would work with me to create images and stories that are able to accomplish the challenging and demanding needs of a client. In my field I’ve been involved in projects that covers a very different approaches in between them. This gave me the experience and confidence to deliver products that can achieve an unique vision in the constant evolving present video market. 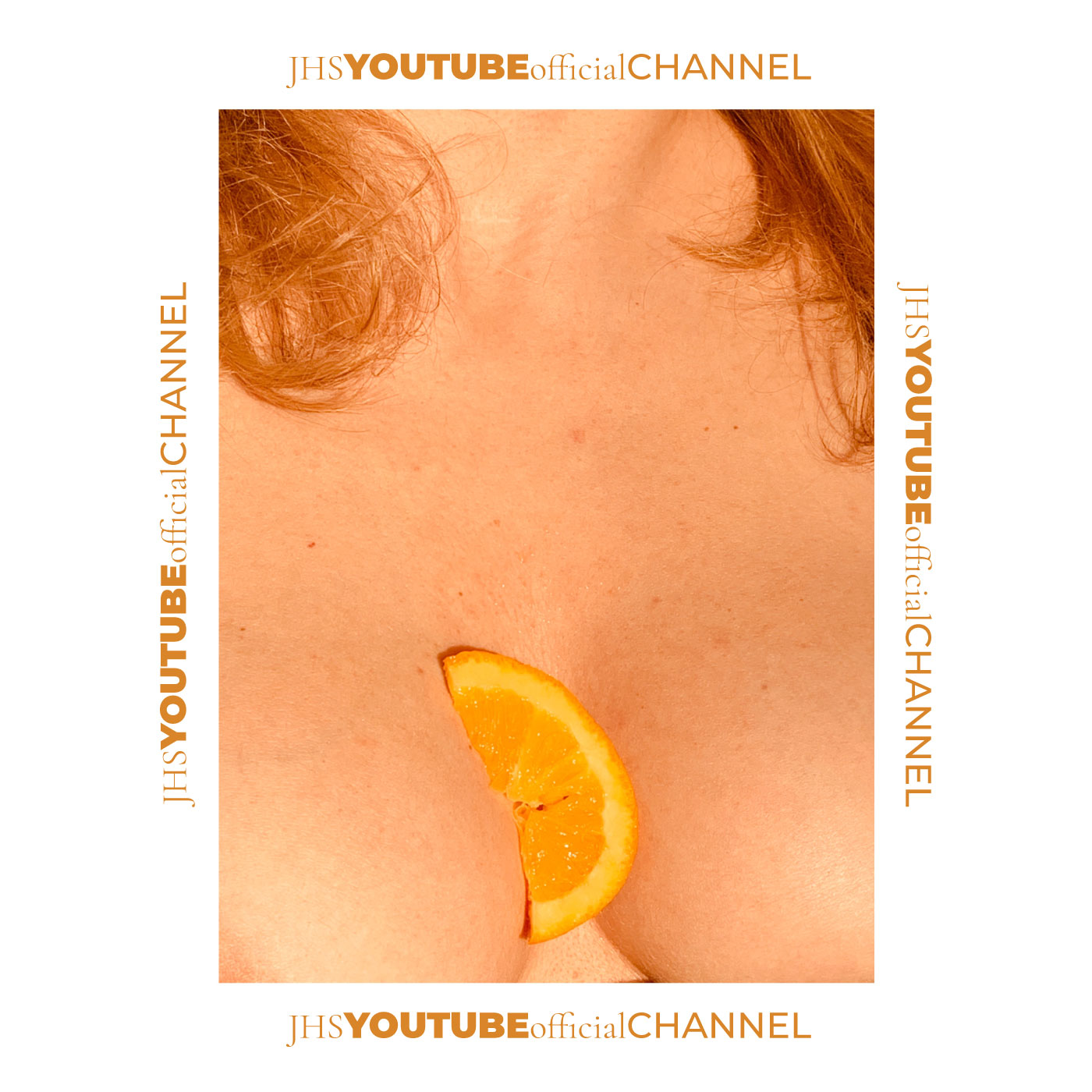 I started working as a professional photographer in 1996, shooting sport worldwide, ranging from fitness to swimwear, plus athletes and celebrities’ portraiture. 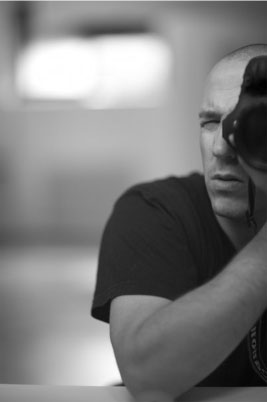 Years later, I decided to settle down back in Milan and dedicate myself completely to the more challenging, complex and highly demanding world of architectural, still life, and fashion photography, which is actually my everyday’s work. My skills include: writer and editorialist, licensed ENAC APR (UAV) Operator, Drone Pilot for CRITICAL OPERATION I.APRA.005968 (CRO), underwater photographer and filmmaker, FISSS survival instructor and expert, certified Mental Coach. I’m also the author of an highly acclaimed textbook on survival psychology, Mental Survival, published by Hoepli in 2016, actually on its second reprint. I am a native speaker in Italian, very fluent in English, can communicate a little in French and Spanish, and I master a tiny bit of Swahili too. 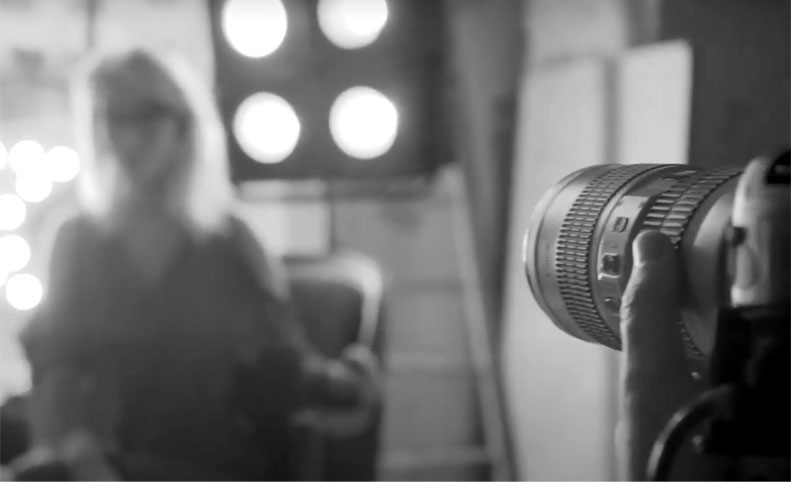 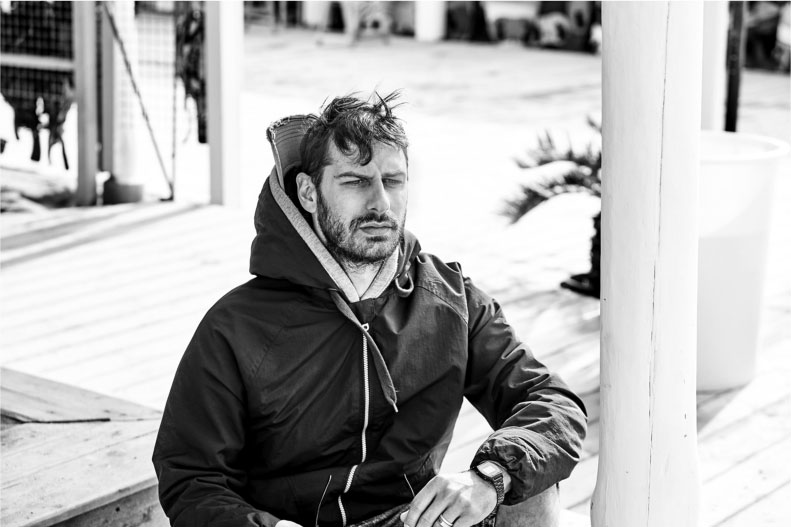 My name is Matteo, I graduated as a photographic image technician, so I decided to follow the path of the moving image. For more than 10 years I have been working in the field of photography and videomaking, I explore carefully each projects I collaborate with in order to create something unique with a personal taste and professional quality, always respecting the customer's needs. The great attention to detail and a good vision of the overall image design, allow me to develop images and videos of great impact and quality. I mainly deal with Behind The Scenes, Editing and Post Production. Imagining is my passion, my work. 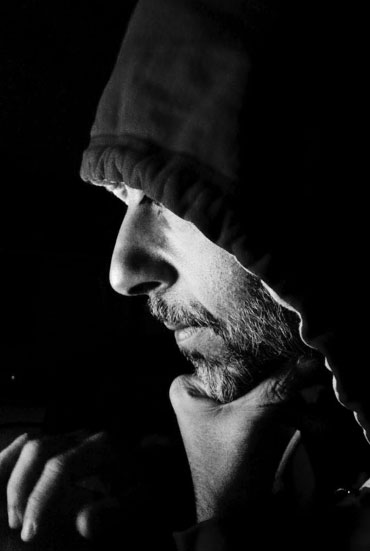 Post production:
last phase of photographic production. This is what I have done for the last 20 years. Photoshop, CaptureOne, Lightroom and Phocus, are my work tools. Identifying the potential of a photo and underlining it is what I do. Instead if we talk about “product” photos, correct defects on clothing, food or other.
Often post-production photography is combined with advertising graphics and this is my case. Indesign, Illustrator and Cinema 4D help me in this. In recent years I have expanded the world of advertising graphics the use of graphic 3D. 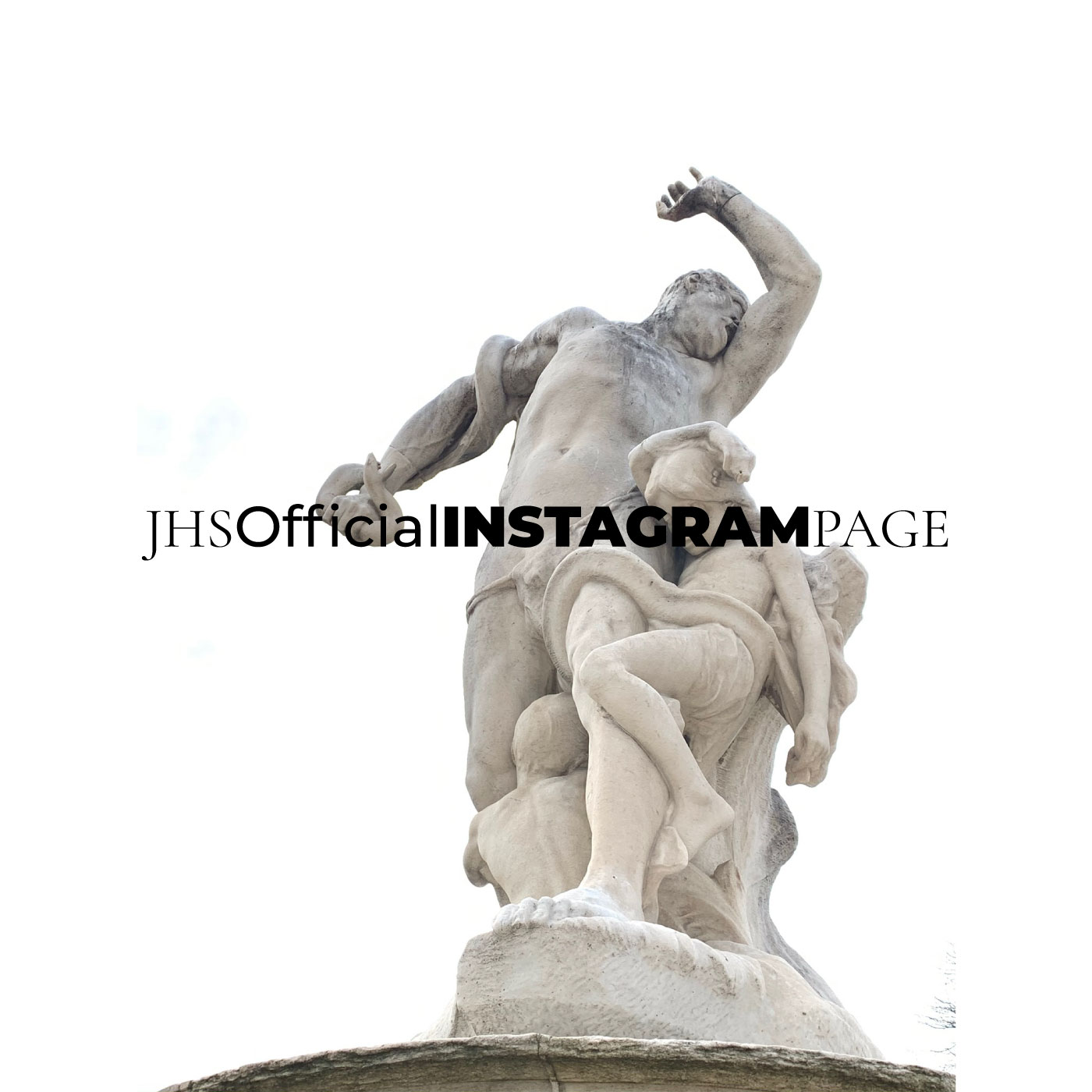 I was born in Tokyo.
After University I worked as a photo assistant before launching my own career. And I moved to Milan to work as a fashion photographer. I have built a clientele which includes Ermanno Scervino, Annakiki, Spektre, Hui, Linea Rosa, Traiano, Orbium, Sini, Leciel, etc.
I have both commercial and fashion clients from all over the world and work mainly from Italy, Japan and China